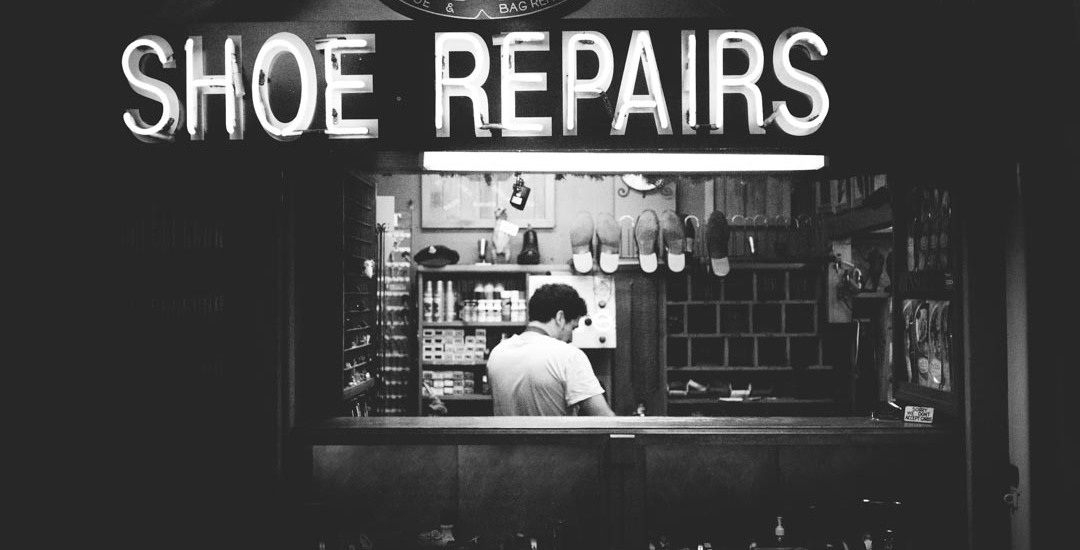 I’m really trying to use a 35mm lens for street and daily photography, but for some reason I’m finding it super difficult to adjust my style. Similarly, making the subtle adjustments to my eye for this new (for me) focal length having always shot 40-50-or-60mm lenses, depending on system and crop factor, is proving to be much harder than I first thought it would!

For some reason I started shooting street with a 40mm lens and I got pretty used to it, which was pretty stupid due to the lack of 40mm options on most systems.

Starting with the 40mm M-Rokkor for the Leica M system, I got super used to not-quite-35mm-but-also-not-quite-50mm focal length as my daily go-to and walk around focal length. A lot of street shooting is dependant on on your eye and trusting your gear’s field of view, which is why a lot of street photographers stick to a single camera and lens setup. This enables them to always know what they’re looking at and how to frame it exactly. Thus, a great shift in your focal length is going to mess with your head.

Basically, if you upgrade-downgrade-sidegrade your lens it’ll take some adjusting. You’d think that if you’re out shooting each day it’d be easier? Nope. Because your eye is dialled in its actually harder.

40mm is a real oddball

40mm sits right in-between 35mm and 50mm in terms of focal length, it’s kind of an odd ball and can sort of fuck with your eye or point of view when shooting. Once you’re used to it it’s super useful and quite fun to shoot, unfortunately I used it probably too much. My “eye” adjusted to see at 40mm which made using any other lens super difficult. When I tried to use a “normal focal length” like the old 35mm I really struggled to frame shots, was standing too far away, sometimes too close: it was a shitshow (and probably still is I guess). I’m still not really used to it even though I’ve been trying to shoot at 35mm on my M9 for some time now.

Surprisingly, moving up to the other “normal focal length” of 50mm did nothing to my point-of-view. Most likely because I was shooting the 40mm with the mindset of a wider 50, like most people do. Adjusting “up” to 50mm really only takes a few shots whereas adjusting down to the 35mm was a disaster.

Maybe it’s a question of framelines?

On a Leica the 40mm lenses (M-Rokkor, Summicron and Voigtlander option) bring up the classic 50mm framelines so most people just figure it as a 50mm which is a touch wider. The results are pleasing. But switching it up is way harder than you’d imagine!

The 50mm framelines are easy to see, you can visualise the shot and see subjects moving in and out of the frame. However, the 35mm frame is much wider and for those of us who wear glasses it’s almost impossible to see clearly.

GAS can mess with your flow

Sure, it’s nice to drool over new lenses online and think about how much more you’d be able to capture with a 35mm lens and how cool it’d be to shoot with something brand new. It’s all killer until you mount the lens on your camera and head out to shoot.

First you chimp or get the results back and wait… that’s not how that’s supposed to look. Oh, I missed focus on that one. Whoa, really need to take a few steps in before shooting with a new 35mm lens. I can’t really use any of these…

That’s how I was thinking almost every Rome I got back from taking my shiny new 35mm lens and my Leica out. I nailed somewhere in the ballpark of none and hope seemed so far away.

It was great thinking about how cool it would be to get a new lens and integrate it into your setup. I did, I was thinking the same thing! New gear is amazing but sometimes it’s unnecessary and can mess with your flow. When I finally ditched the 40mm I had just upgraded my 50mm so I figured it made sense to drop the 40mm and opt for a 35mm to round out the 35/50 kit.

In reality it screwed with my flow for a month or two as I adjusted to the new gear and really put me back in terms of the progress I was making. Sometimes, GAS can really screw you over.

Think before you spend. Is the new lens at a focal length you need or will even use? What about your current setup is getting in your way? Maybe you just need to shoot more? In my case, I didn’t need anything. I just wanted it and it didn’t do anything but get in my way until I was able to adjust and reset: I’m still not completely used to it either but I’m getting there and finding a few choice shots with the 35mm.

You don’t always need to pick up new gear to improve, next time I’ll probably start a new project or plan a holiday rather than add new gear to the cart.