I recently received a little known gem from Japan, the Olympus OZ10 point and shoot. Continuing my obsession with point and shoot film cameras I picked this little plastic fantastic up for the $AUD equivalent of a Red Bull and a meat pie. And holy shit is it a fun little shooter!

The Olympus OZ10 (which I believe was sold as the Olympus Infinity Hi-Lite in the US market) is equipped with a fixed 35mm f4.5 lens with a cool little lever-open-thing-mechanism on the front to turn it on, a much more subtle version of the lens cover system of the MJUs and Stylus’. Either way, it’s rad as hell and very understated. The little black point and shoot runs off two AA batteries and even with both batteries it’s INSANELY light. 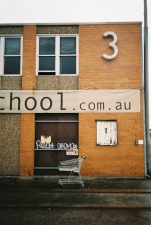 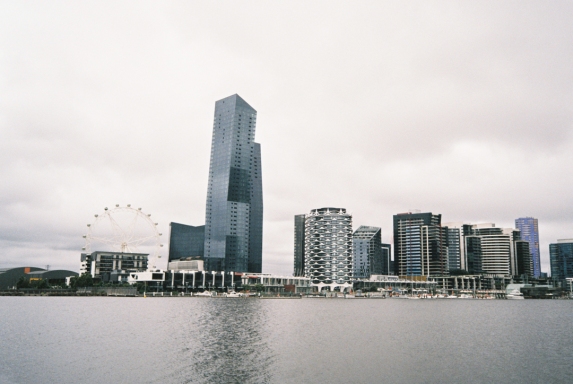 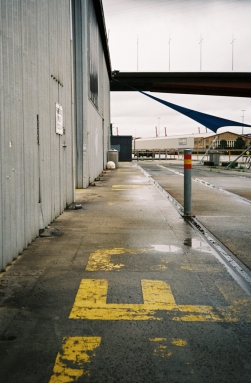 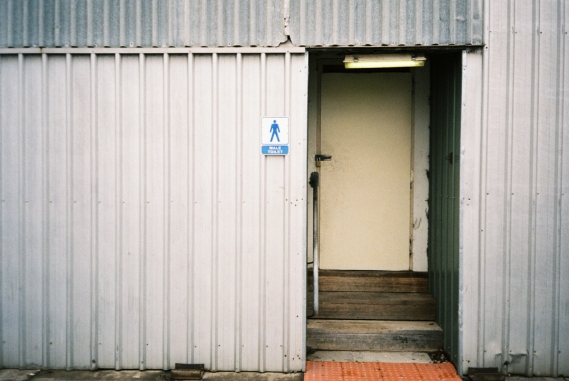 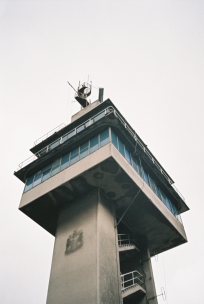 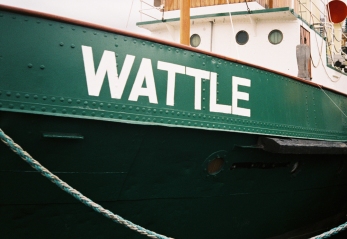 I took the little OZ10 into Melbourne’s Docklands, a swamp of empty docks, vacant high-rises and boats. The Docklands is pretty much deserted, silent yet so close to the CBD. Everyone who lives there hides away in their high-rise apartments and doesn’t utilise the state-of-the-art facilities provided by the council to attract them there.

Even though it was gloomy as hell the day I made it down, the OZ10 loaded with Fuji 400H produced some great results. I’m forever pleased with what Fuji can do with the 400H emulsion and that f4.5 35mm in Olympus’ OZ10 makes it shine.