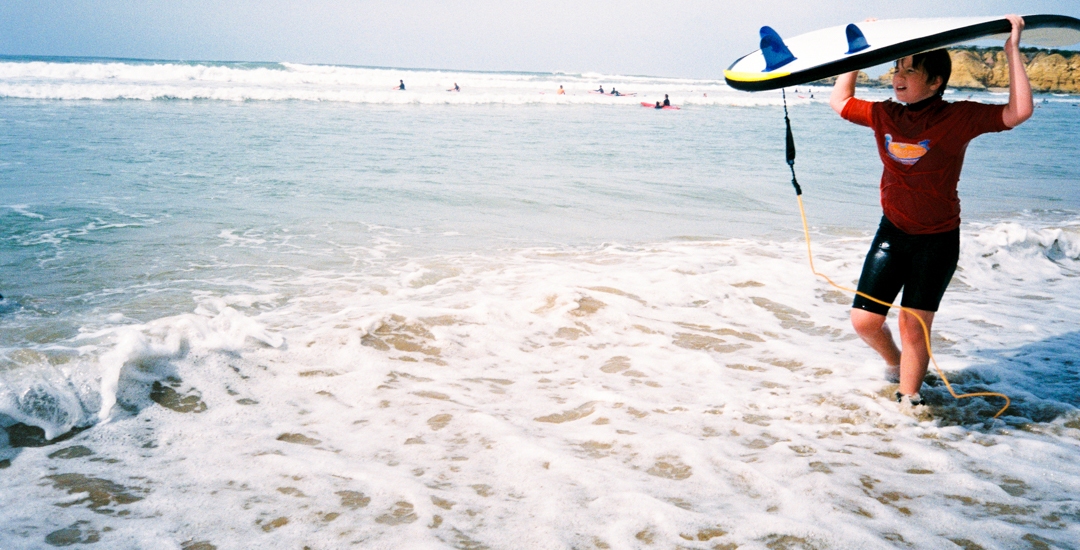 This short project was shot over a few weekends at the famous and during the summer months often crowded Torquay Surf Beach. It examines this beautiful location’s appeal to local, tourist and weekender alike through exposing the surf and sun culture mixed with documenting the crowds on the beach street style. It was shot entirely on a plastic fantastic Olympus 35mm point and shoot loaded with cheap Fujifilm Superia XTRA 400 film. 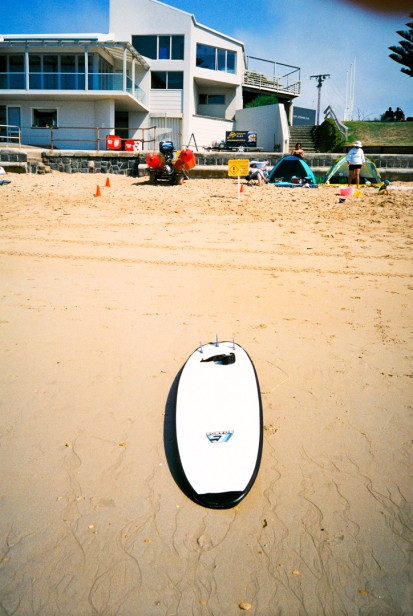 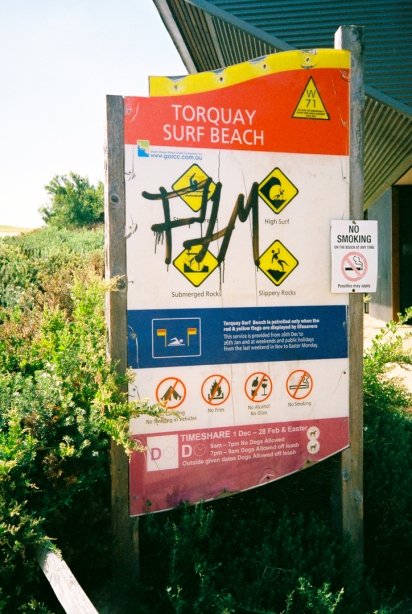 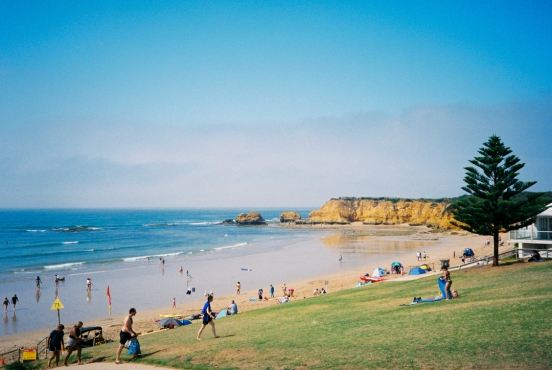 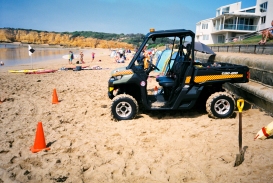 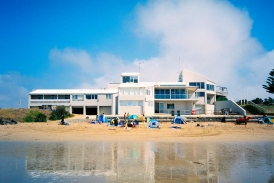 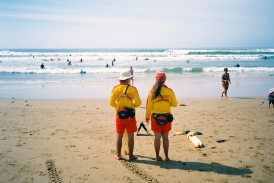 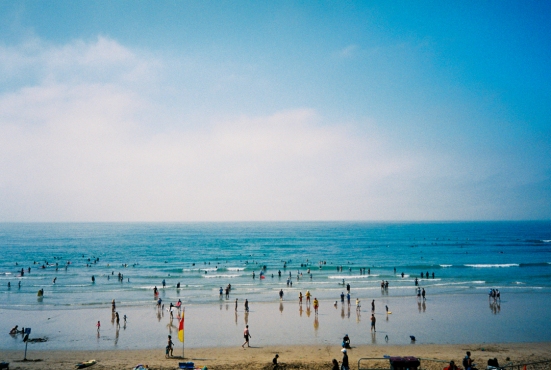 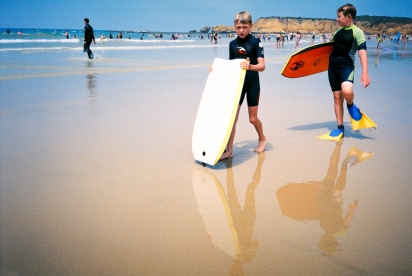 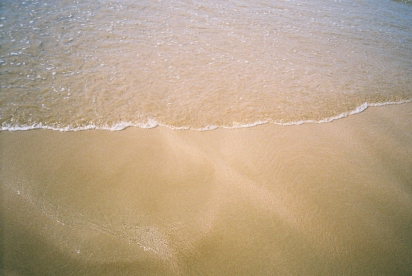 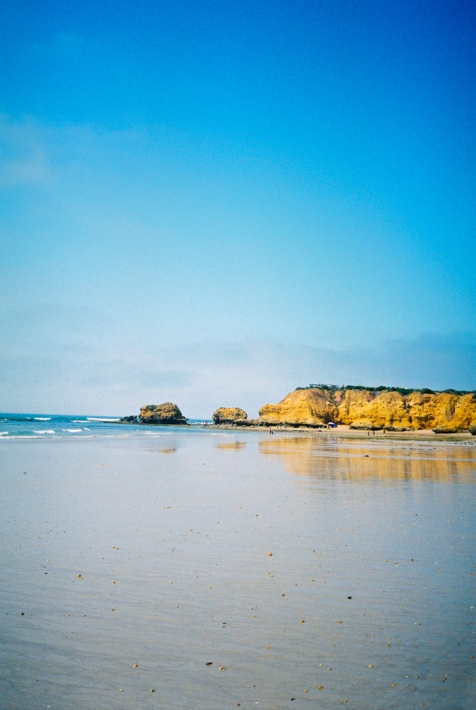 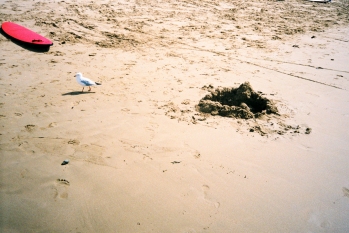 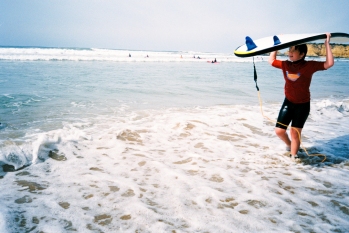 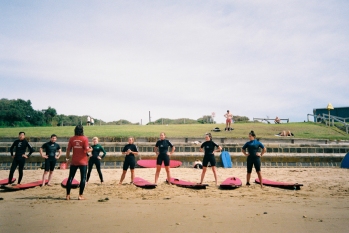 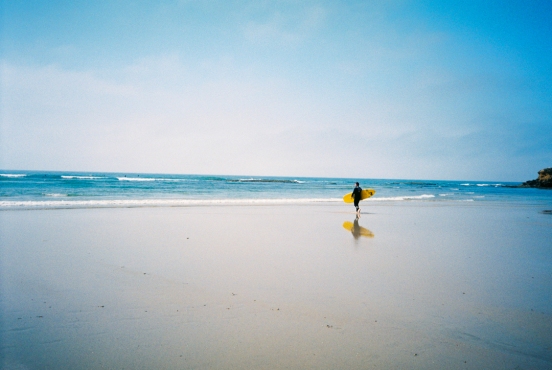 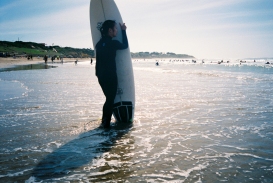 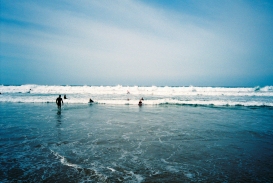 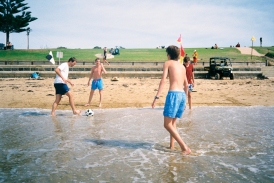 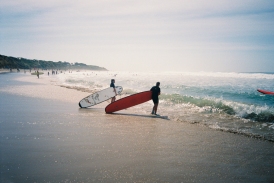 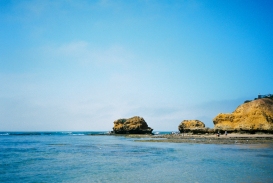 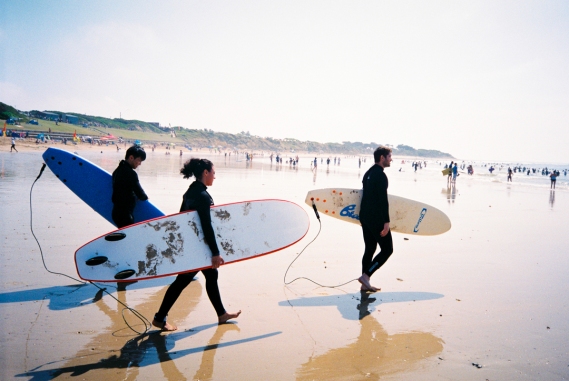 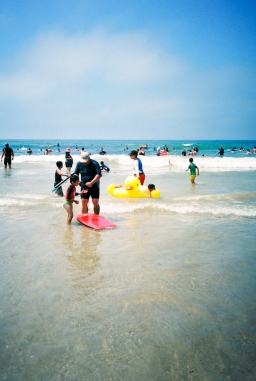 The Australian summer is hot, sweaty and incredibly busy on the beaches. Torquay Surf Beach is a Mecca during summer and the destination for those of us in Victoria to cool off during the heat.

The Fish & Chip shop is chockers, the sun is crazy hot, thongs burn to the pavement. At the weekend everyone seems to leave the city and immigrate down the beach. This micro-community of sparse locals and outnumbering tourists is a truly unique one. Everyone has the same purpose: hang out in the sun, cool off and have a good me.

The summer here in Australia is dry, the heat can overwhelm to the point that it makes you sweat the second you leave the water. Which is why the beach is so popular, I guess.

This series was shot entirely on my current go-to film point-and-shoot, the Olympus OZ-10 loaded with Fujifilm Superia XTRA 400 film. No flash was required for this piece as the sun more than covered the lighting requirements. The film was developed and scanned by Hillvale.