Since beginning my switch to film in mid-2017, I’ve tried a handful of different film stocks from budget to pro in a variety of cameras. This short list are my favourites to shoot street and any other kind of photography! For me, Street Photography seems to feel at home on film and has a more authentic look, possibly due to the history of it all or the cool factor. I like the feel of film, the process of earning the shots and more importantly the results feel just that much better than when I’ve shot digital.

Using film (seems to) make you a more considerate photographer based on the cost per frame, making you think more about everything, each time you release the shutter.  Over the last few months of shooting a couple of rolls a week my favourites have seemed to stick just by getting the results back, making very minimal tweaks in Lightroom. I think everyone had stocks they gravitate to, most towards Portra for one reason or another but I’m more of a Fujifilm guy! 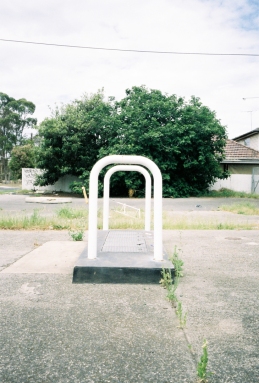 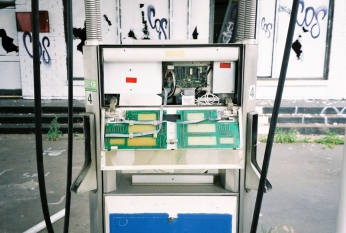 For so long after picking up a film camera Fujifilm’s Pro 400H was my go to film stock, based purely off of the slick colours and that Fuji glow you get out of the film. It’s got this greeny pop to its results, super sharp and smooth with soft whites – just lovely.

The 400H has that dream mix of colour pop and minimal grain; when it’s nice and sunny the film really shines. I even took out my Contax TVS loaded with 400H when I explored an abandoned petrol station in Melbourne which was a grand old time.

But ultimately, 400H’s major downside is it’s cost – this is not a cheap film and the primary reason why I made a move from this stock after a few months, despite the lovely results. I’m a tightass at heart and shooting film comes with enough costs as it is! 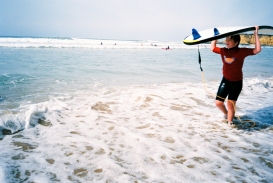 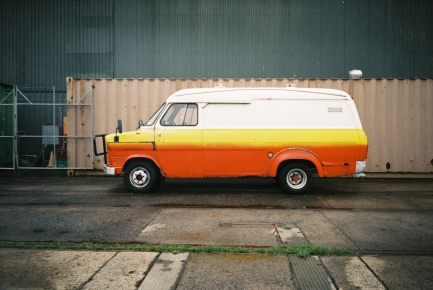 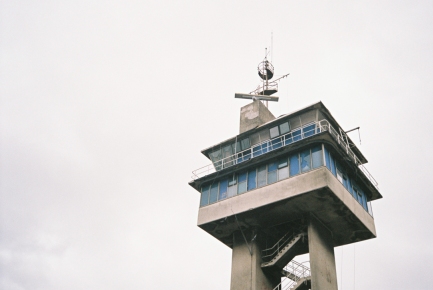 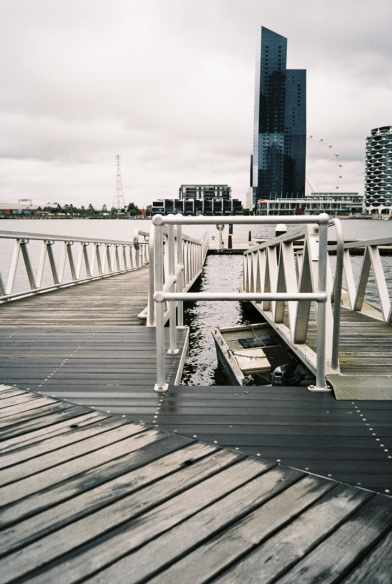 Most people start off with Kodak’s Portra 160 or 400 for their daily film of choice. But, I much prefer Fujifilm’s basico no frills stock Superia Xtra in the 400 ISO variation. It’s a total drug store nightmare, kinda shitty, often grainy and sloppy it’ll even occasionally blow highlights for no reason. You could say that it comes with those classic film unknowns and quirks, at times.

This film stock can produce lovely colours that are bold and striking, in the right conditions of course. If you choose the environment well it CAN be as good as 400H and even Portra, it just has a different colour palette that’s not everyone’s cup of tea. Some find it too bold and bright, I dig it.

I chose to make the move from 400H to Superia after weighing up the costs of using a pro film daily, the kinda shitty consumer grade Superia really fit the bill for me and now it’s my daily go to film. I shot it exclusively in my Red Hot Australian Summer project and really dug it in the Australian bold sunlight. 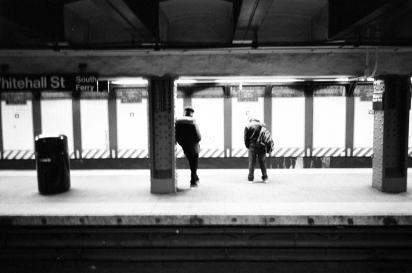 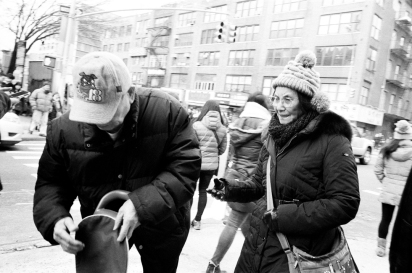 Finally, my go-to Black and White stock is not surprising: Another 400 rated film, Ilford’s HP5+. It’s a B+W film that you can take anywhere and shoot with almost anything in almost any light. I almost always have a roll in my bag and use it when light starts to dip a little.

Most film guys will tell you that HP5 is a great film for pushing, some say they can get decent results at 3200 but for me it maxes out at 1600. Not too bad, it’s about the same level as Tri-X just cheaper! This is, of course, a nice to have. Regardless of its versatility, HP5 is just a nice looking BW stock that you can pretty much always rely on to look good and produce sharp enough results with a flattish grain pattern.

I’ve shot more than a few rolls of HP5 (like most people), including a Random Roll I shot at the Queen Victoria Markets which was super fun in BW.

In the end, HP5+ just seems to have the right monochrome-to-contrast-to-sharpness mix that works perfectly for me and my shooting style. It can be harsh sometimes, but it’s got that great looking grain profile that just looks pleasing to the eye for street. Love it.

What are your favourites?