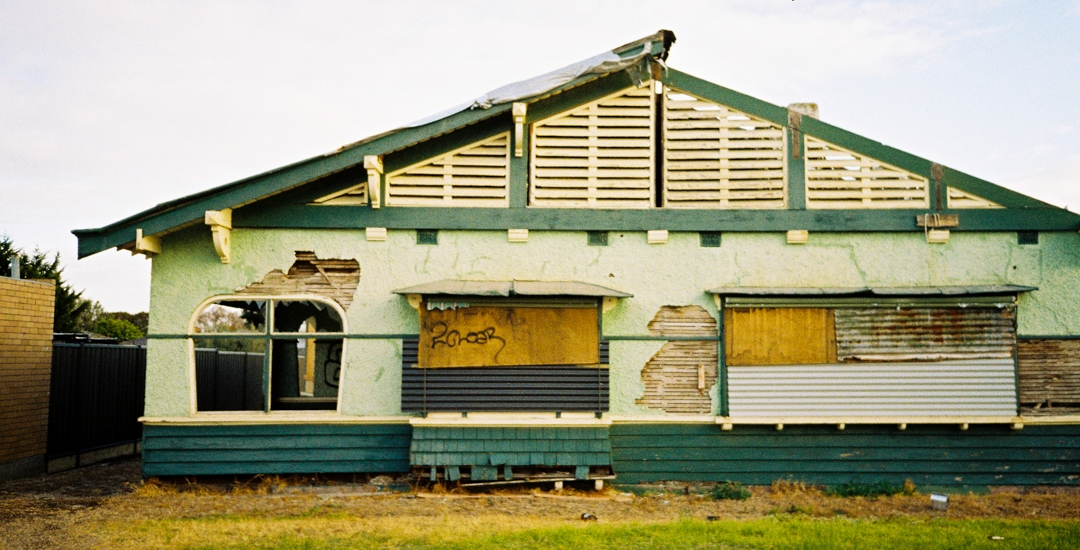 Went out with my trusty little Ricoh R10 in this dodgy and beat to hell abandoned house, it’s actually just down the street from my house so the commute was easy. I’ve been meaning to shoot it before they knock it down which happens pretty regularly in my area. So, I thought I’d check it out and shoot some film of course! 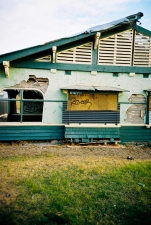 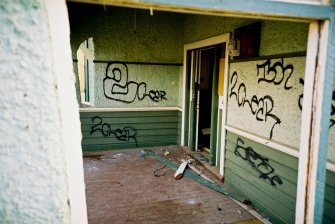 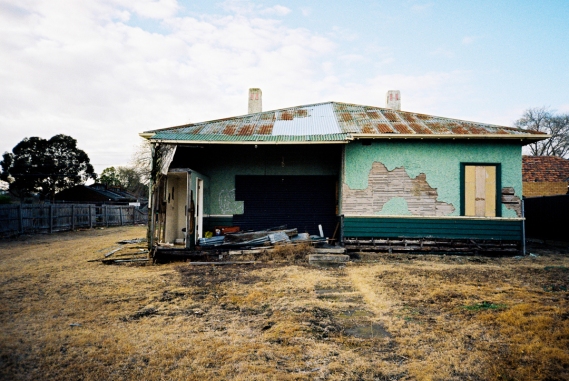 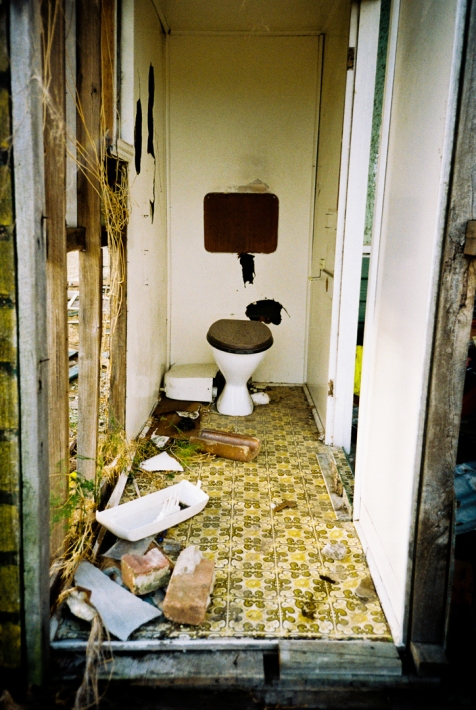 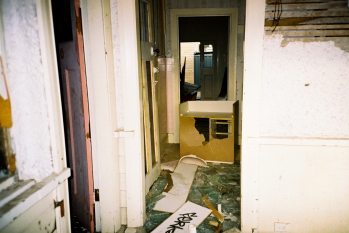 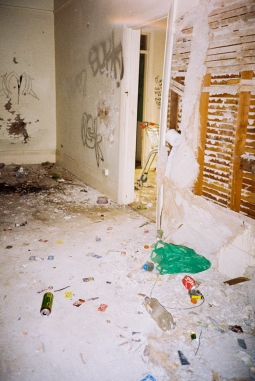 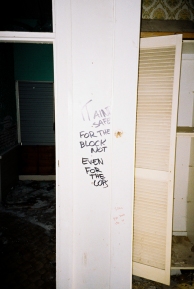 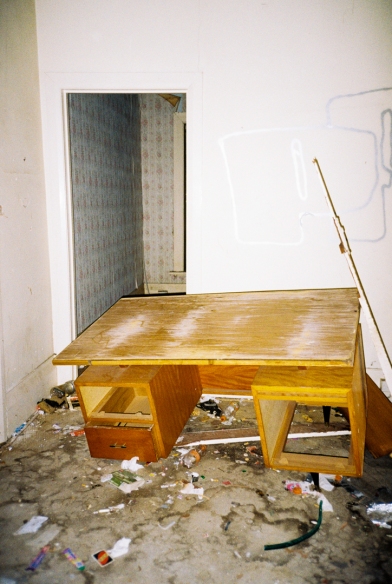 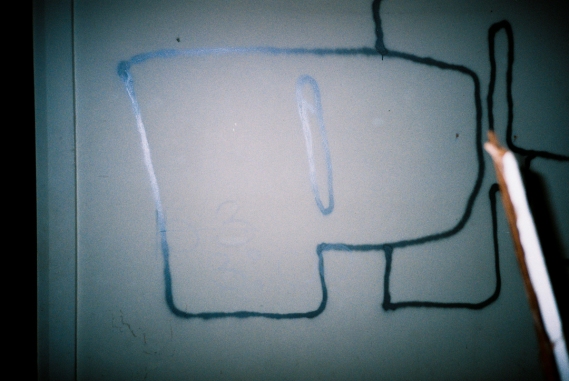 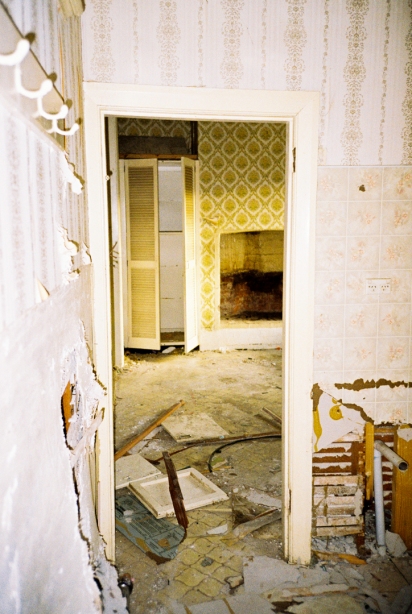 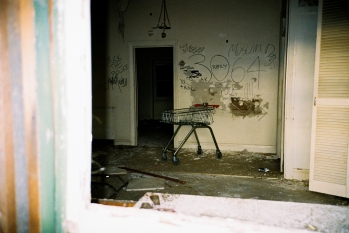 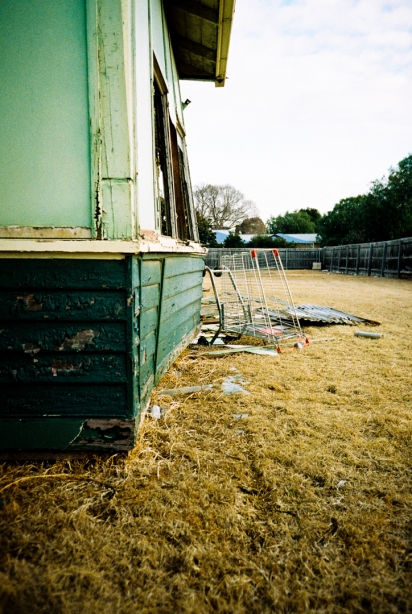