I managed to cop a freebie ticket to the 2018 AFL Grand Final between Collingwood and West Coast. While I had no vested interest in either team winning, Collingwood fans are insufferable at the best of times so watching their team fail in front of them was the ultimate prize. I captured some of the action inside the MCG, but there was more action outside after the game. Shot with my Ricoh GR and converted to Black & White for justice. 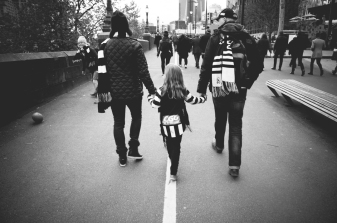 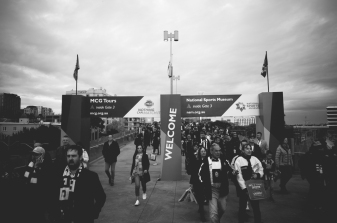 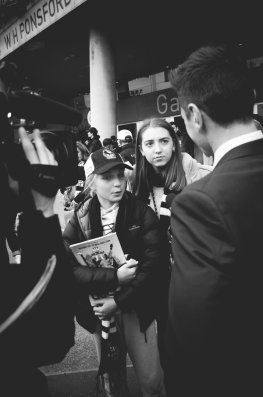 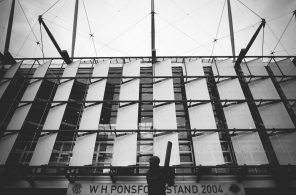 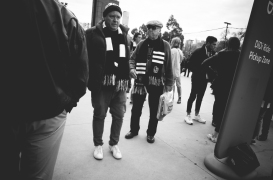 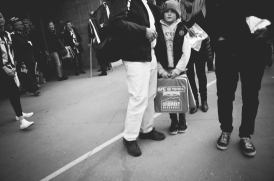 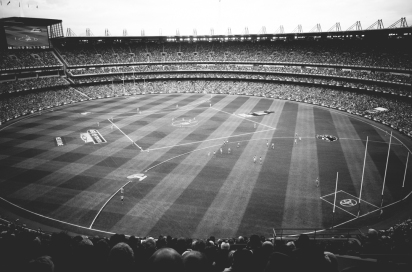 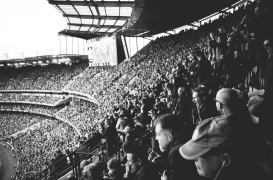