I thought it would be a good idea to shoot some street at night, which I’m terrible at so I figured why not challenge myself. Also, it was White Night here in Melbourne, so met up with Andrew and we attended some of White Night’s various locations, which was lovely. For those of you who don’t know White Night is, it began in Europe around 2002 and we’ve been doing it here in Melbourne in since about 2013. Basically, every Winter the city puts on this insanely large light, projection, neon, arty, performancy thing across the city. Which is pretty wild.

This year I met up with Andrew and we thought it’d be easy enough to approach shooting White Night the same way we shoot street during the day. While this was fine, we obviously had varying levels of success. Shooting at night with Digital has obviously become a pretty easy feat in the last few years as the tech has developed. That said though, just going out and expecting that you can shoot like you do during the day is kinda dumb, you need to adjust somewhat. The tech can’t do everything for you. Additionally, there is an element of searching for light that normally isn’t required during the day and while annoying at times, adds an element of fun that I wasn’t really expecting.

I shot with my Olympus Pen-F with the Panasonic 20mm f1.7 and my trusty Ricoh GR3. Andrew shot with his classy Fuji X-H1 and 16-55mm f2.8 monster. I travel light and with primes and Andrew likes his zooms – each to their own. I will say that I think we got some decent results, despite the lack of preparation on my part.

At this point in the night we found this cool section with neons, a DJ and a shitload of people. So, we figured why not shoot around to see what content we could get and I’m happy to say that I’m proud of the shots here. They’re actually great, despite my efforts to try to ruin them with my obvious lack of talent. I think Andrew’s were really solid and probably outclass mine in many respects, he’s a low key legend if you ask me. There was no winner, art somehow is the winner, of course.

After the fun little neon garden section thing we decided to walk through the city instead of taking a tram because trams are for losers and hipsters. Highlight for me was hitting Chinatown on the way across town, because it was so busy there were plenty of opportunities to get our street photo on even though some were cliched neons, a dude’s shoes, people doing stuff in Chinatown and I even got a chance to get my Diado Moriyama on. Who shot it better? Well, here’s the hot tip: not me.

I found that the attractions in Carlton Gardens around the Museum and Exhibition Building were more engaging and entertaining, for me the other stuff closer to the river was overcrowded and hard to see. It was also raining and muddy as hell, not in the fun Woodstock way but in the “oh man I’m cold and muddy” kind of way.

Overall, it was a fun night and I will be back White Night, you’ve won me over. I think the set I was able to produce was decent enough for the low expectations that I usually go in with for this channel – I generally expect crap and anything above an expanded battery or blown SD card is a win if you ask me. Shooting at night has it’s own challenges and while I usually try to avoid the night stuff I felt that the experience has me thinking that it’s definitely possible to get some keepers on the street in complete darkness. I mean, it sounds weird but it kinda makes sense.

So that’s it, I’m not going to ask you to follow me or like, that’s a bit tired. But, if you liked this video at all feel free to belittle me in some way in the comment section. That’s what this channel needs, more comment hazing which in the end kinda goes full circle resulting in more self-loathing, so really what this channel needs is more despair. Or something like that. 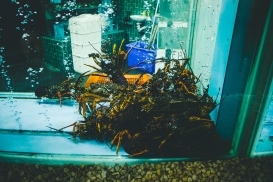 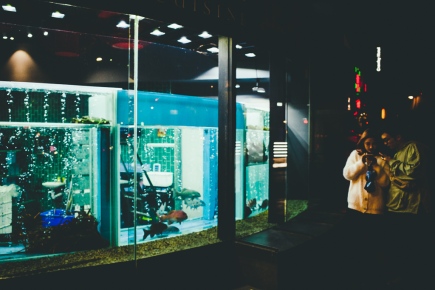 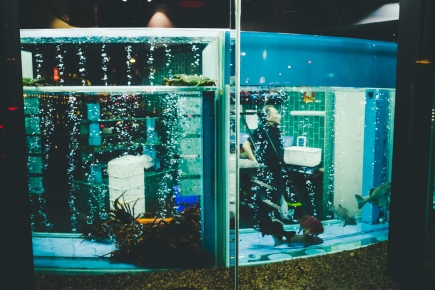 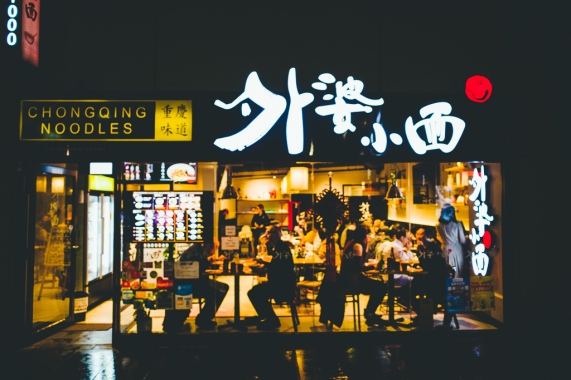