Took the FAMBAM to the 2019 Royal Melbourne Show and it was a BLAST! If you’re not familiar with the term “show” it loosely translates to “State Fair” or evening “Carnival” for those who find themselves not Australian. I took the opportunity to shoot some family stuff along with a bunch of fun street shots. The Melbourne Show is a classic Melbourne activity that pretty much everyone attends at some point in their life. It’s a ride, animal, life stock, food and beverage fun fest, essentially.

I tired to do my best Martin Parr impression but shooting the crowd and event in a “street” style. What is street photography though? Does a big event like this count? I’m not sure, but I was shooting strangers and the results are pretty decent if you ask me! There was some wild stuff about like the dog show, livestock judging and such. Seriously, those Dog Show people are whacky! Very serious stuff indeed.

I opted to shoot my usual combo of my beat Leica M9 with the Minolta 40mm M-Rokkor and my trusty shoot-anywhere-companion, the Ricoh GR III. I enjoyed the day and coupling family time with some street shooting is always a big plus. 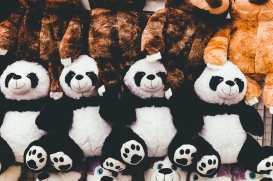 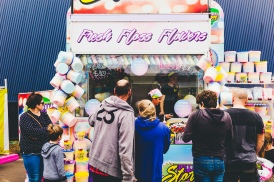 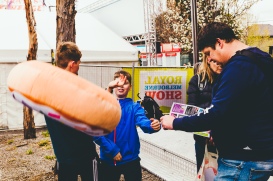 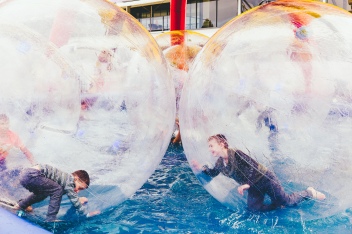 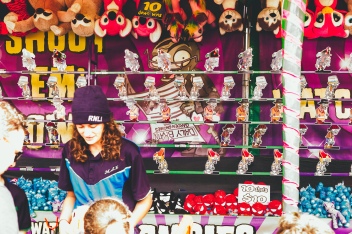 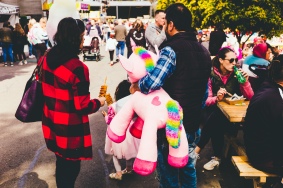 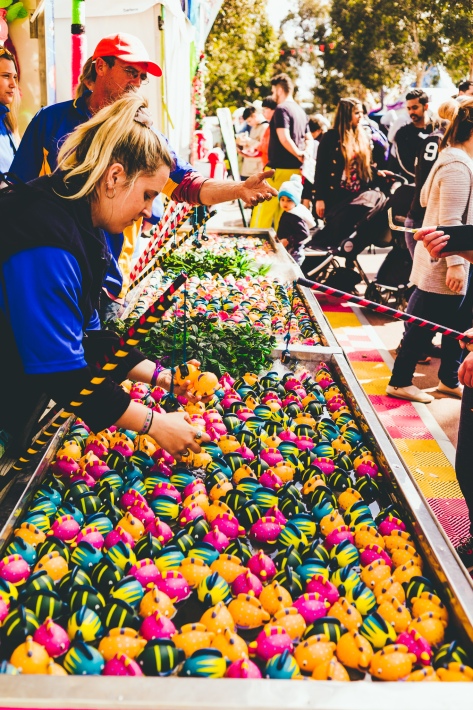 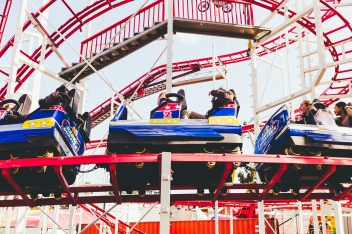 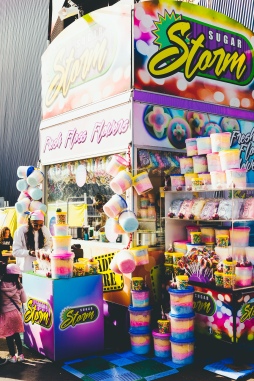 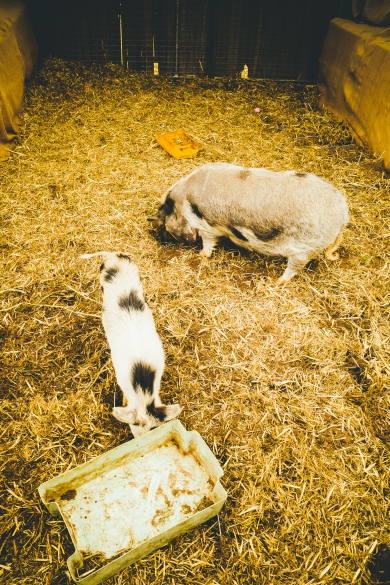 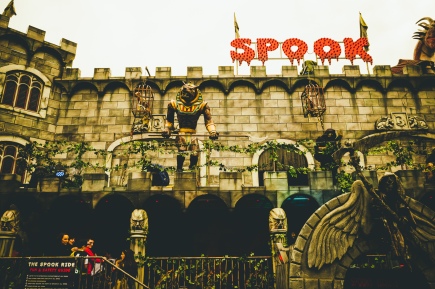 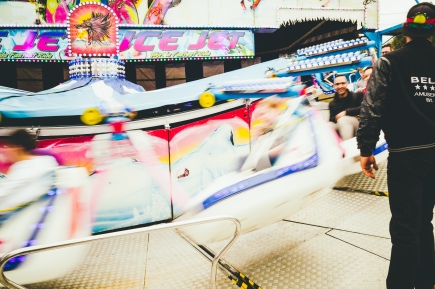 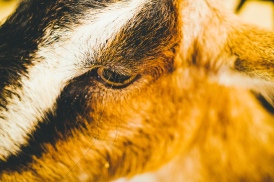 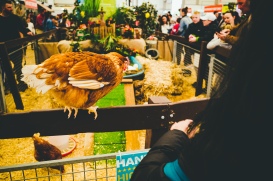 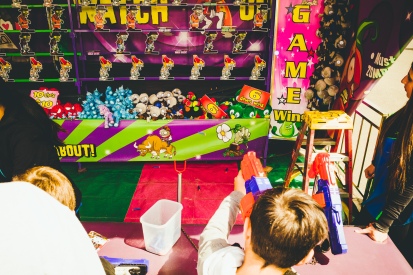 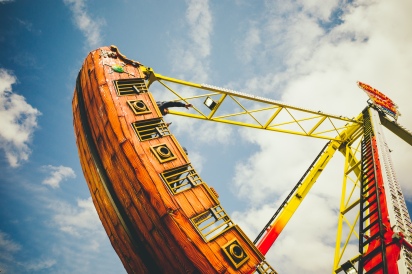 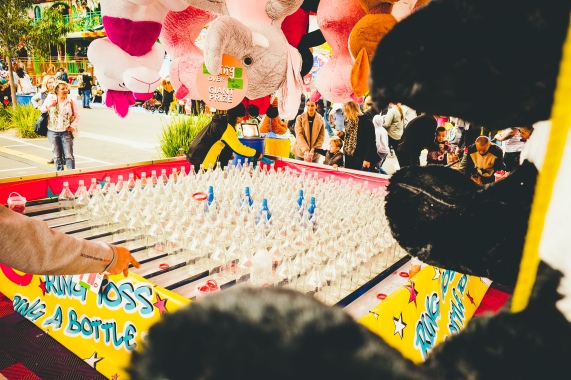 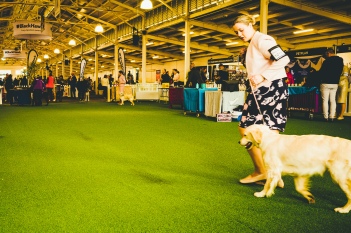 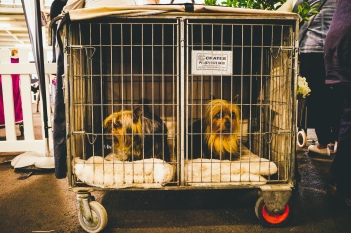 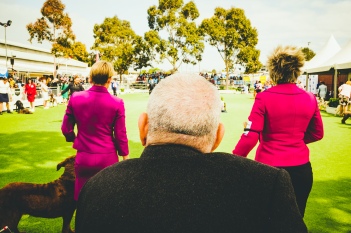 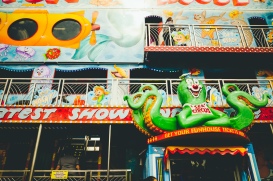 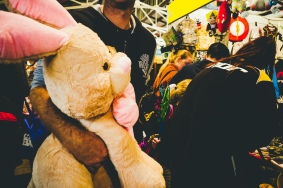 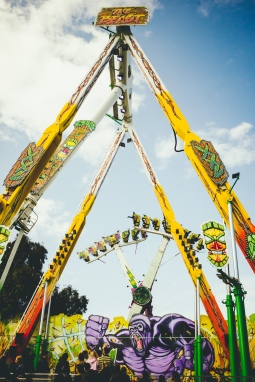 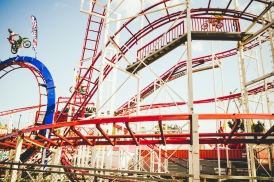 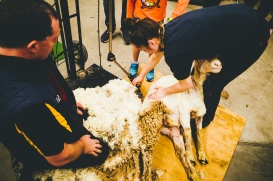 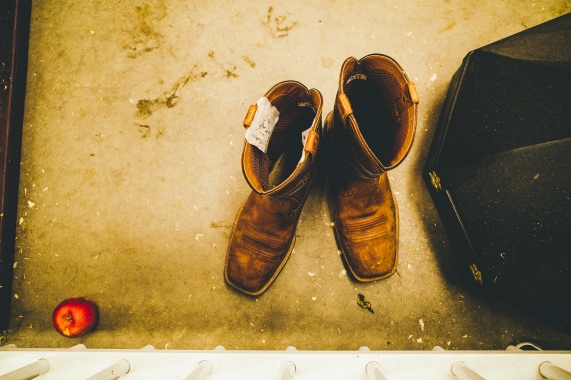 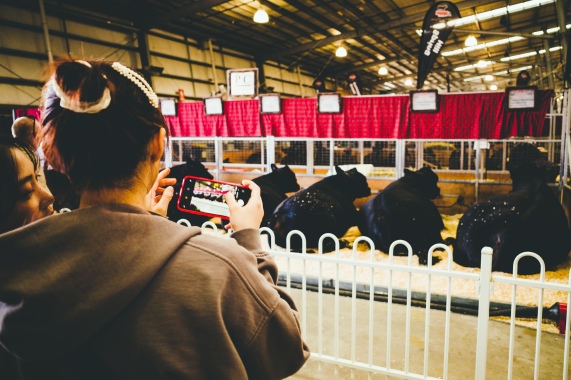 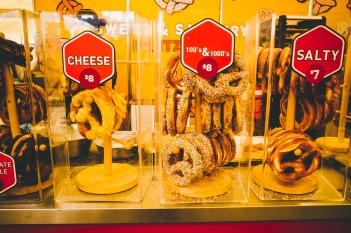 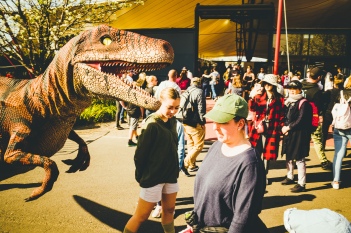